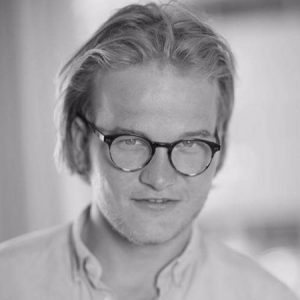 Kasper Keunen (GUTS tickets), is a blockchain developer at GUTS tickets. GUTS, backed by Youp van ‘t Hek and Jochem Myjer in the Netherlands, aims to eradicate ticket touts by use of blockchain technology. Kasper will go into the economics behind GUTS’ utility token, the GET. Earlier this year the co-founder of GUTS was present in De Wereld Draait Door (DWDD), a Dutch talk show, together with three artists that support the initative – Youp van ‘t Hek, Jochem Myjer, and Guus Meeuwis – you can watch the video below: